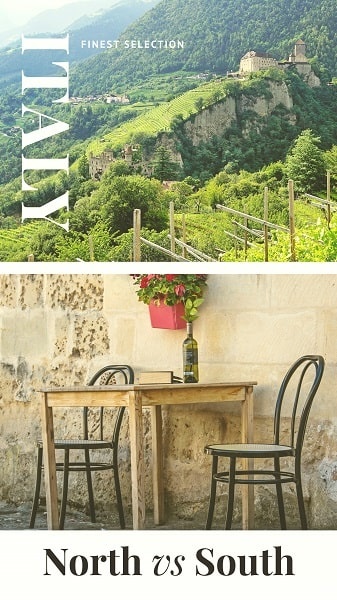 North vs South Italian rivalry is present at all levels from the economy, politics to soccer.  Wine is no exception.  There are 96 wine producing provinces and 100's of indigenous grape varieties.

Piedmont's Barolo and Barbaresco DOCG both use Nebbiolo variety.  Barolo has more body and complexity.  Barbaresco is lighter more delicate.  Other major varieties are Barbera and Dolcetto.

Veneto's Valpolicella region is home to the Amarone.  Amarone's are left to "raisinate" which leads to lower yields, longer process and high price. The result is full-body high-alcohol 14% to 16% dry wine.

Center - Tuscany is known for its full-bodied reds which age well. Home to  Chianti, Brunello, Nobile and Carmignano official DOCG and the non-official Super Tuscan.  Chianti are at least 80% Sangiovese variety

South - Campania, Sicily, Puglia's sunny and fertile grounds are home to one of the largest grapebiodiversity hotspots on the planet. Grapes like Negroamaro literally 'bitter black" and Primitivo, a jammy fruit variety. 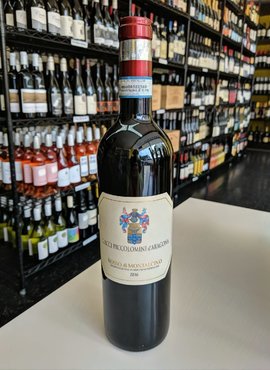 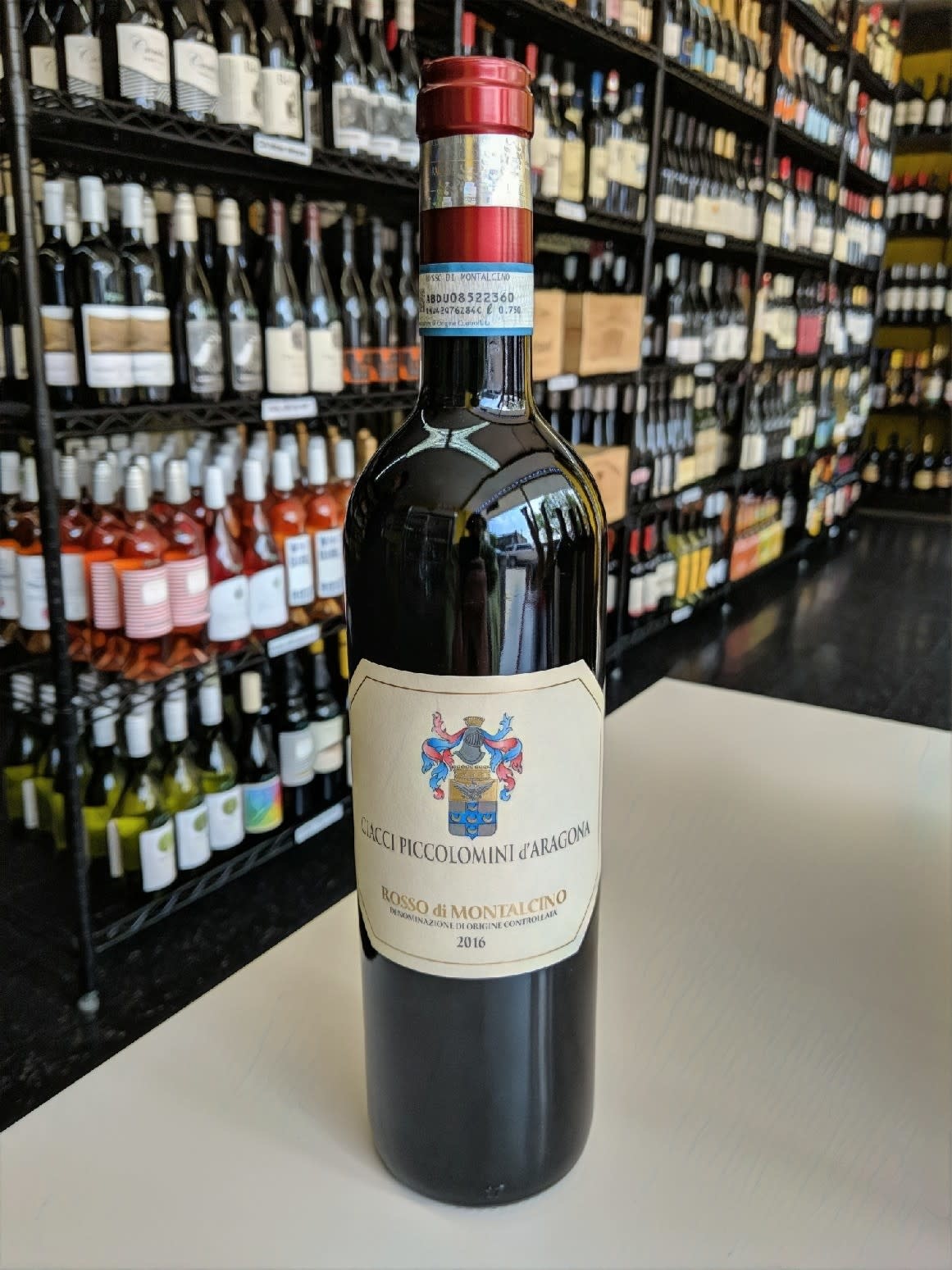 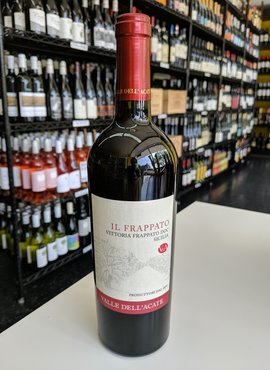 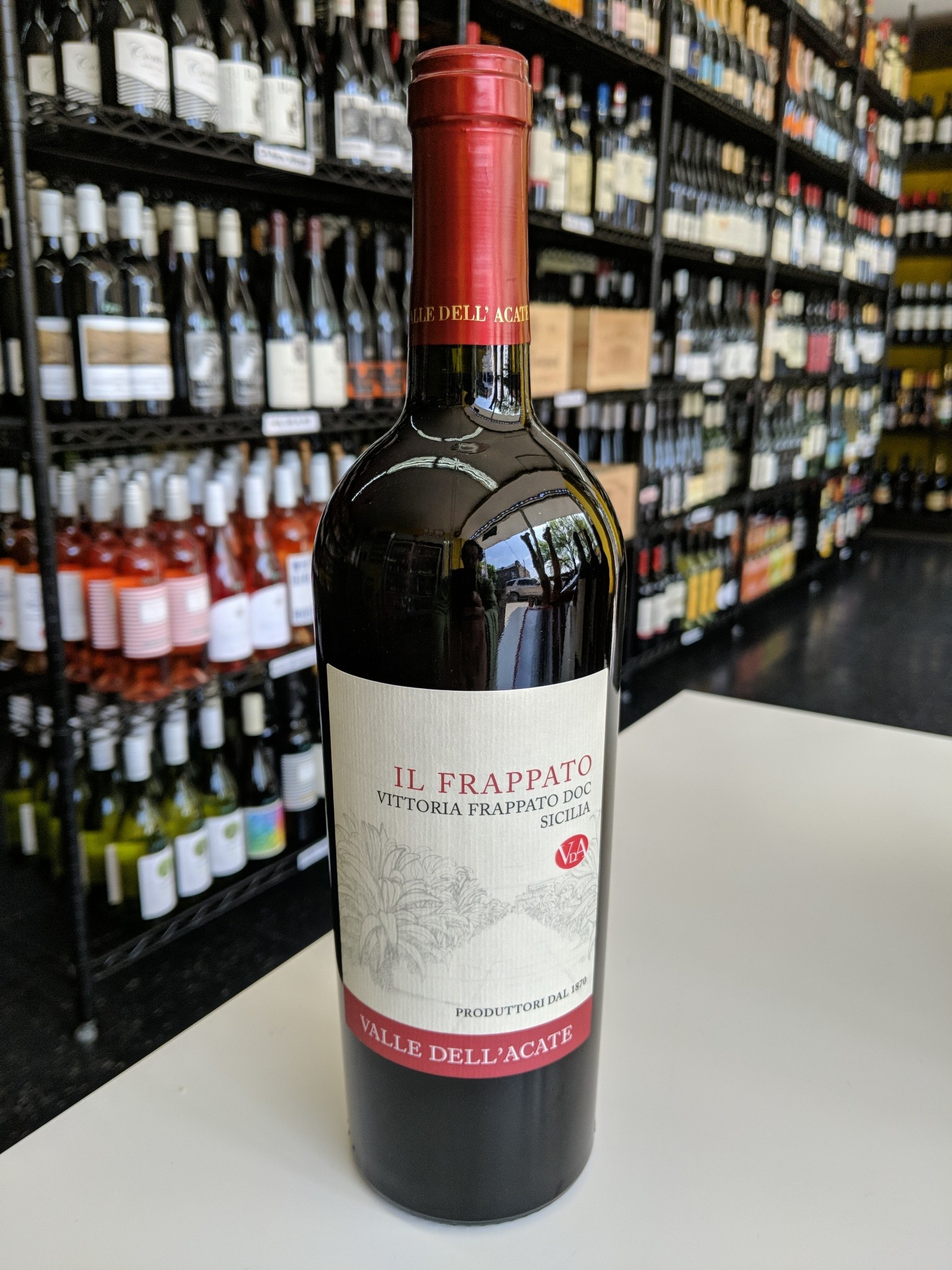 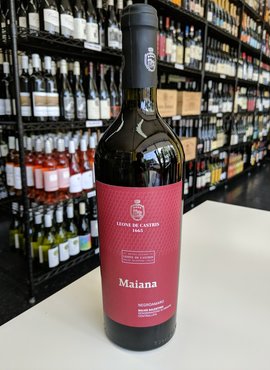 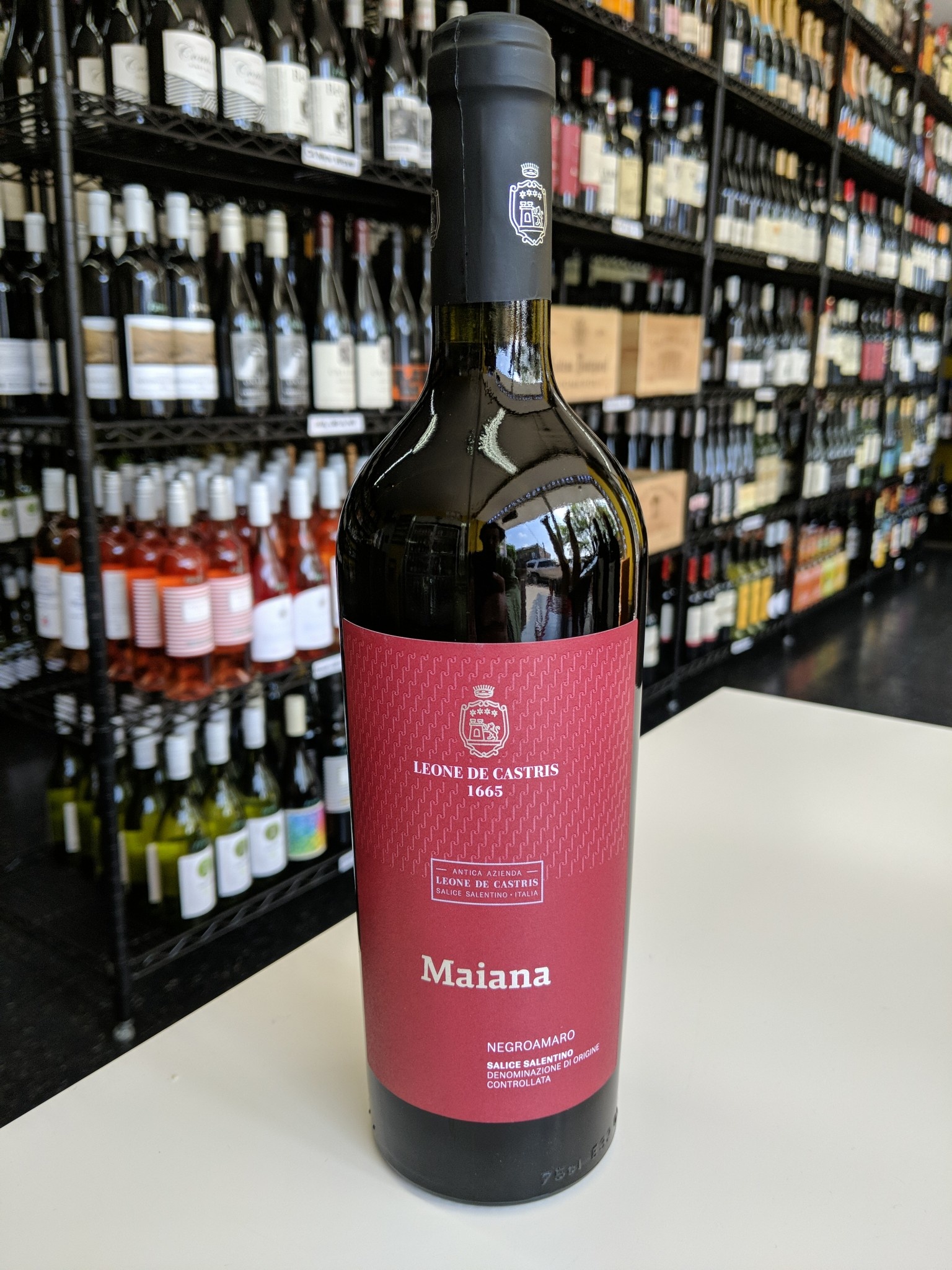 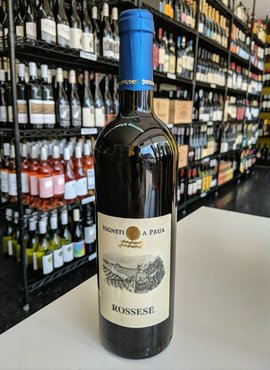 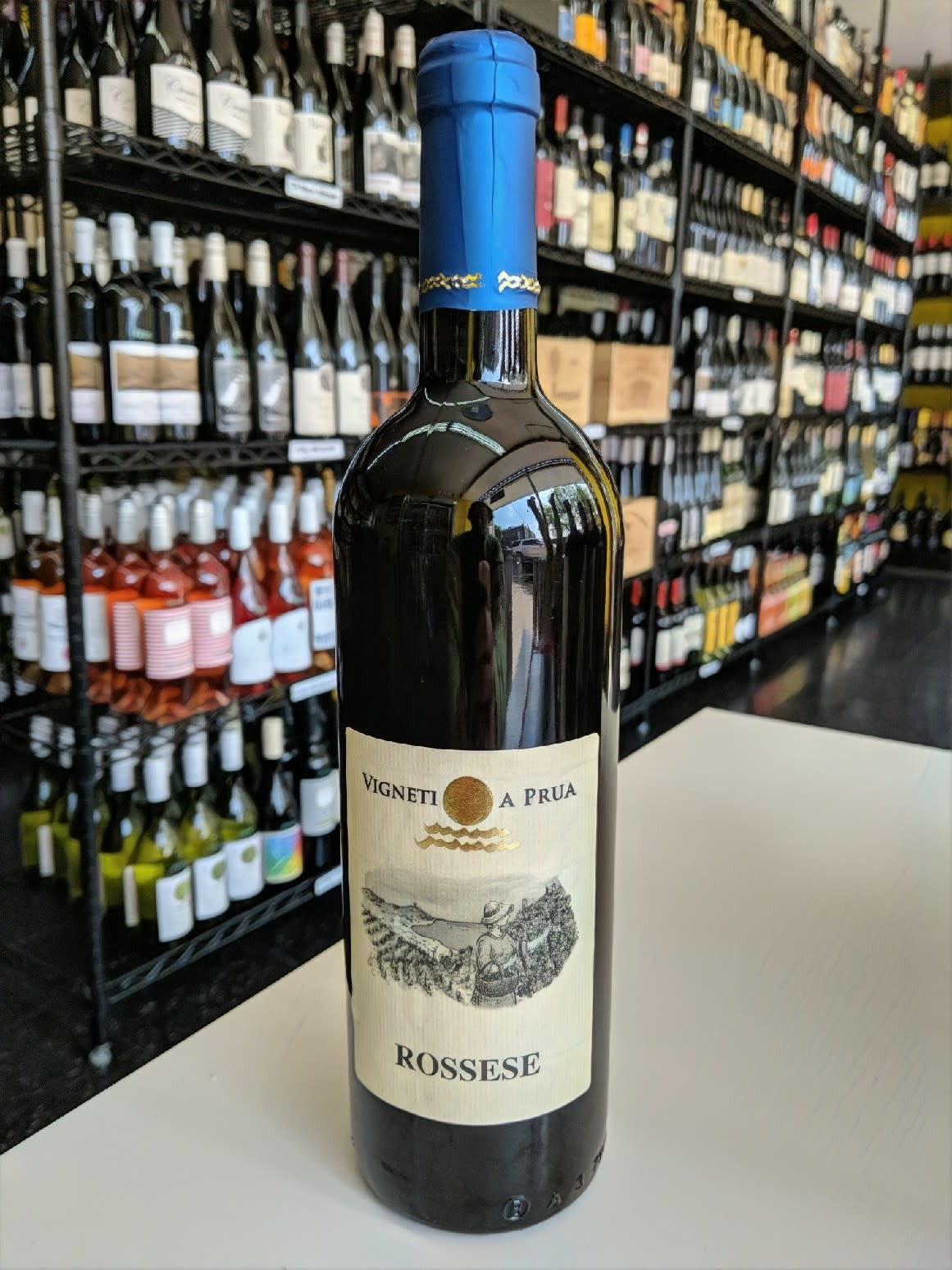 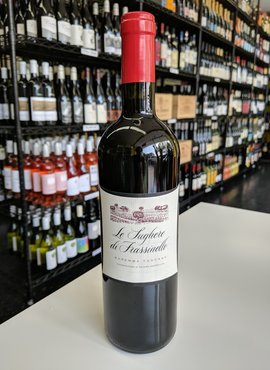 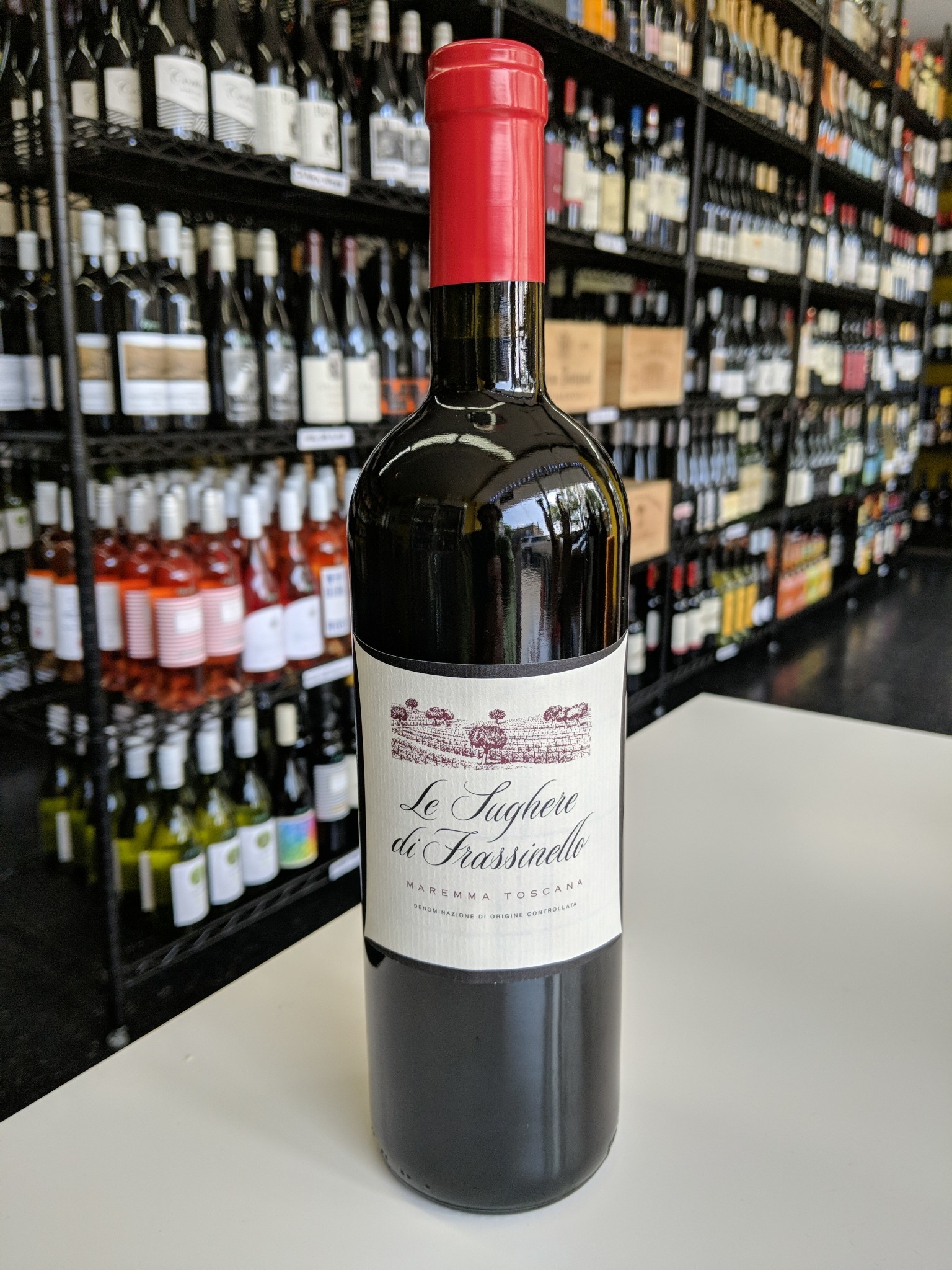 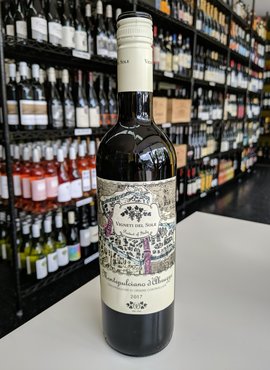 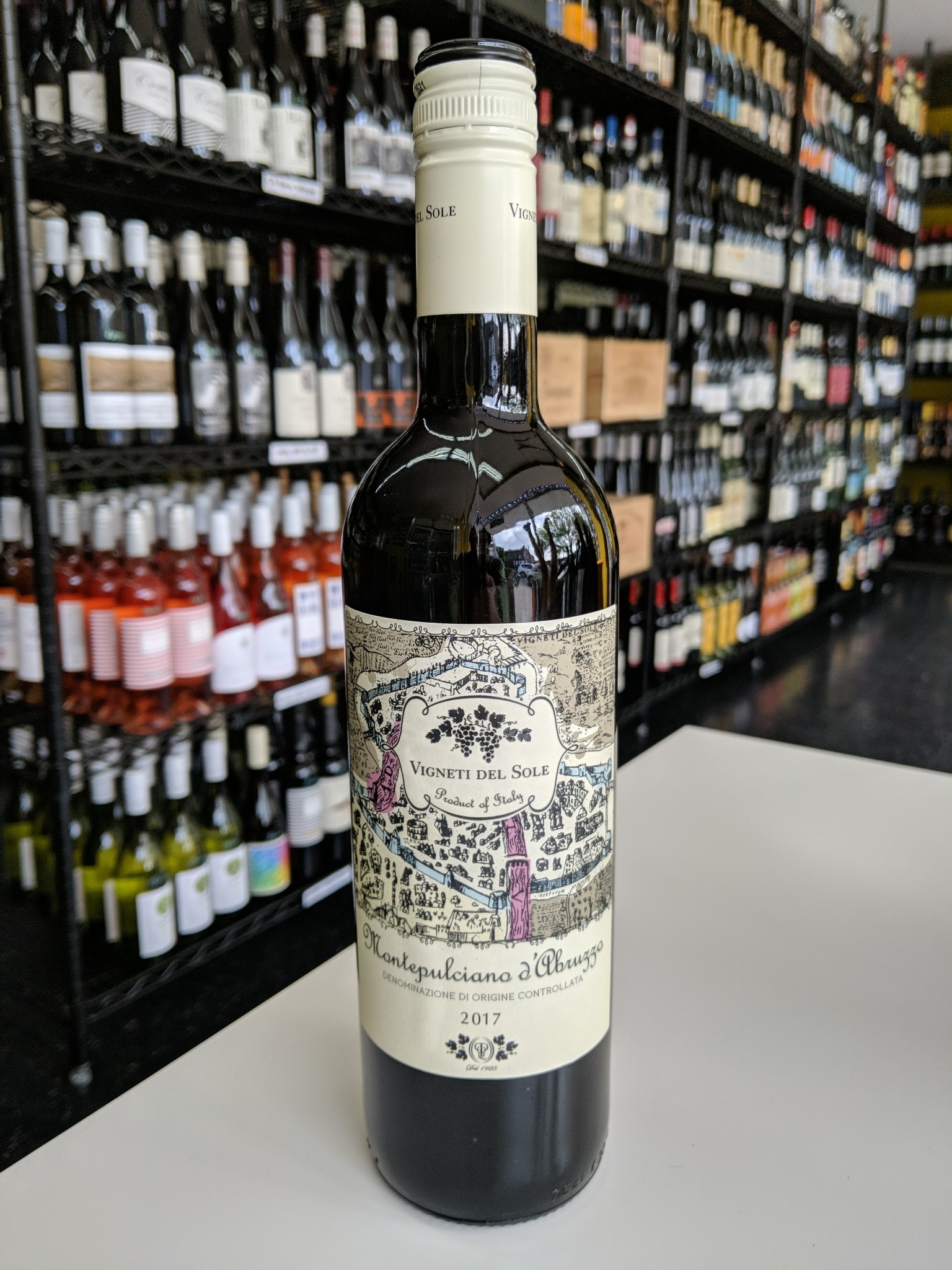 ALSO IN THIS THEME 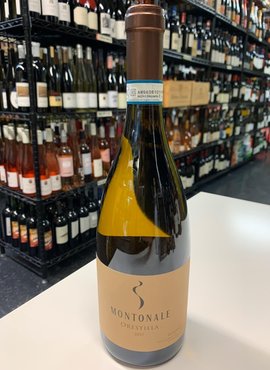 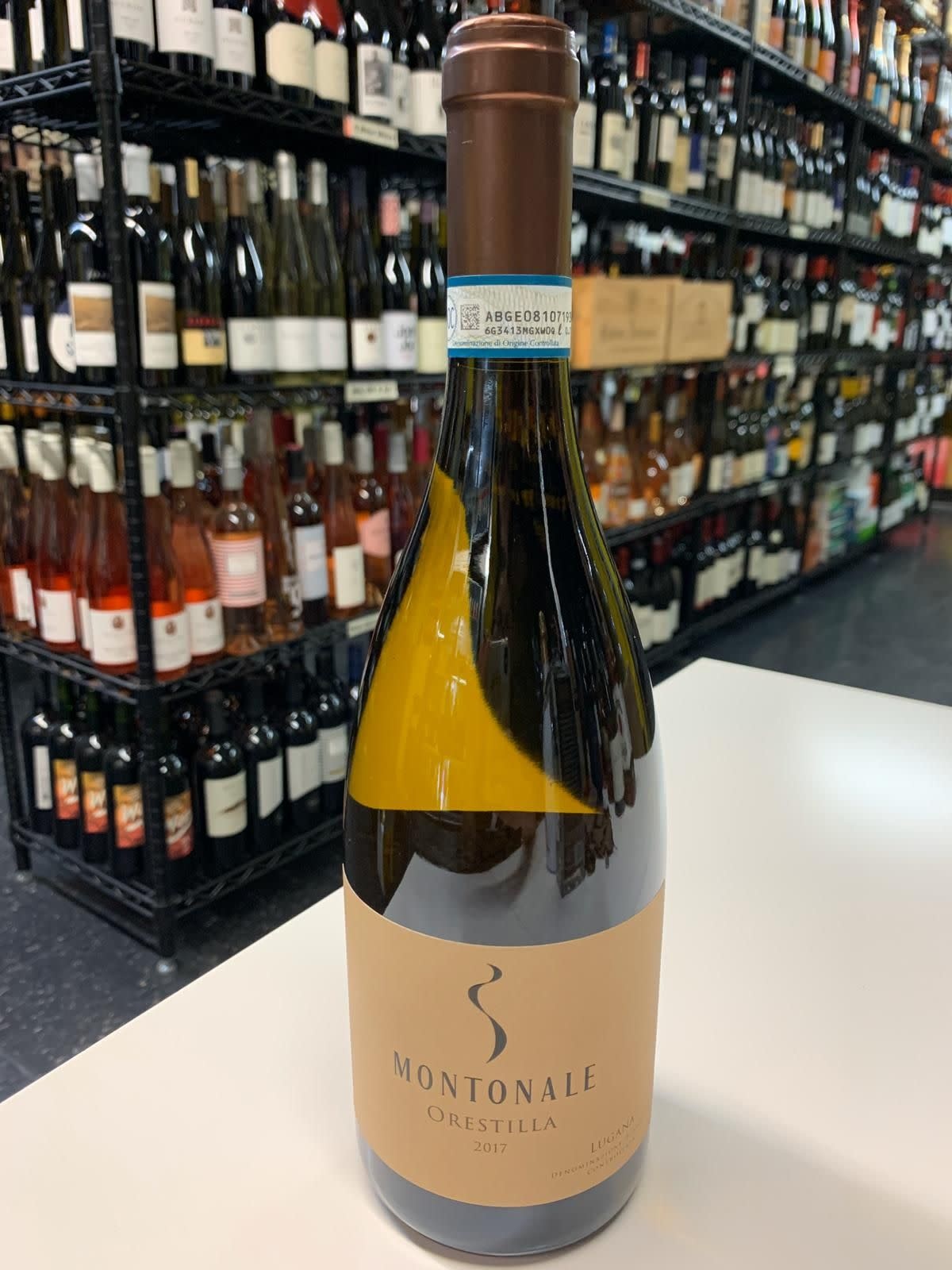